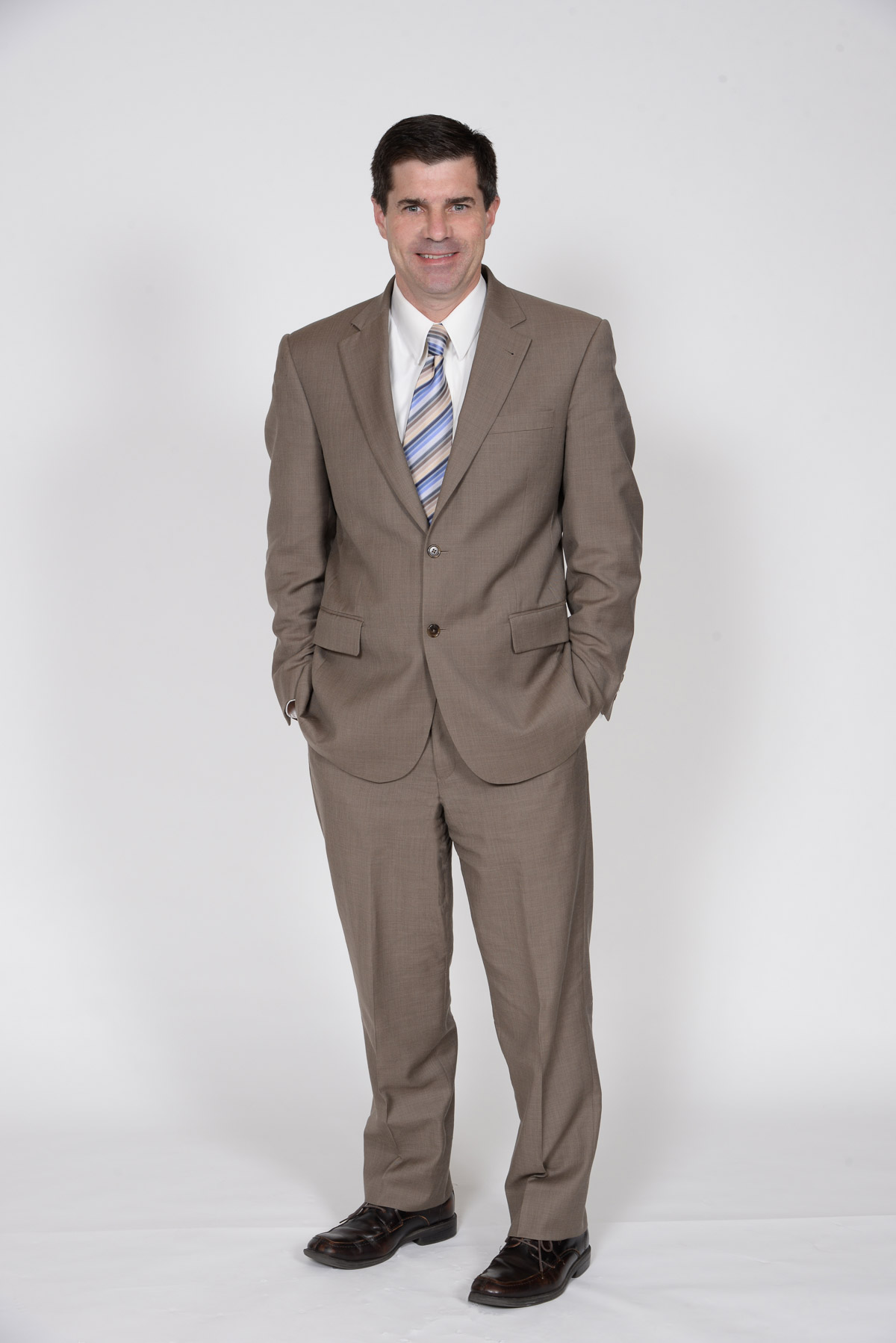 Pete Peterson joined Bellevue Communications in 2000, bringing his extensive campaign, government, and public relations skills to the firm. Pete has an extensive governmental and political background, including five years as a press secretary on Capitol Hill for a Member of Congress. At Bellevue, Pete represents a variety of non-profit, governmental, association, and business clients. His current clients include the Pennsylvania Equine Coalition, the Pennsylvania Convention Center, the Delaware River JointToll Bridge Commission, the Chester Water Authority, and Neumann University.

Pete puts a unique combination of experience and talents to work for his clients. He has an extensive knowledge of the Pennsylvania and New Jersey media landscape, an in-depth understanding of public policy issues, and the ability to simplify and boil down complex issues to basic messages that resonate with target audiences. Pete also has experience implementing campaigns that utilize a variety of
communications, marketing, and grassroots advocacy techniques. These include direct mail, patch through calls and tele-townhalls, social media advertising and targeting, and automated phone calls, as well as more traditional advertising such as radio, television, print and digital.

Over the years, Pete has served in a variety of capacities for a number of federal, state, and local political campaigns, including Congressmen Ryan Costello and Pat Meehan, Pennsylvania State Senators Tom Killion, Tom McGarrigle, and Bob Mensch, as well as a number of State Representatives. He has also been involved in multiple races for county, municipal, and judicial offices. In 2014, he was recognized by PoliticsPA as one of Pennsylvania’s “Top Political Operatives.”

Pete holds dual degrees in Communications and Political Science from the University of Pennsylvania.