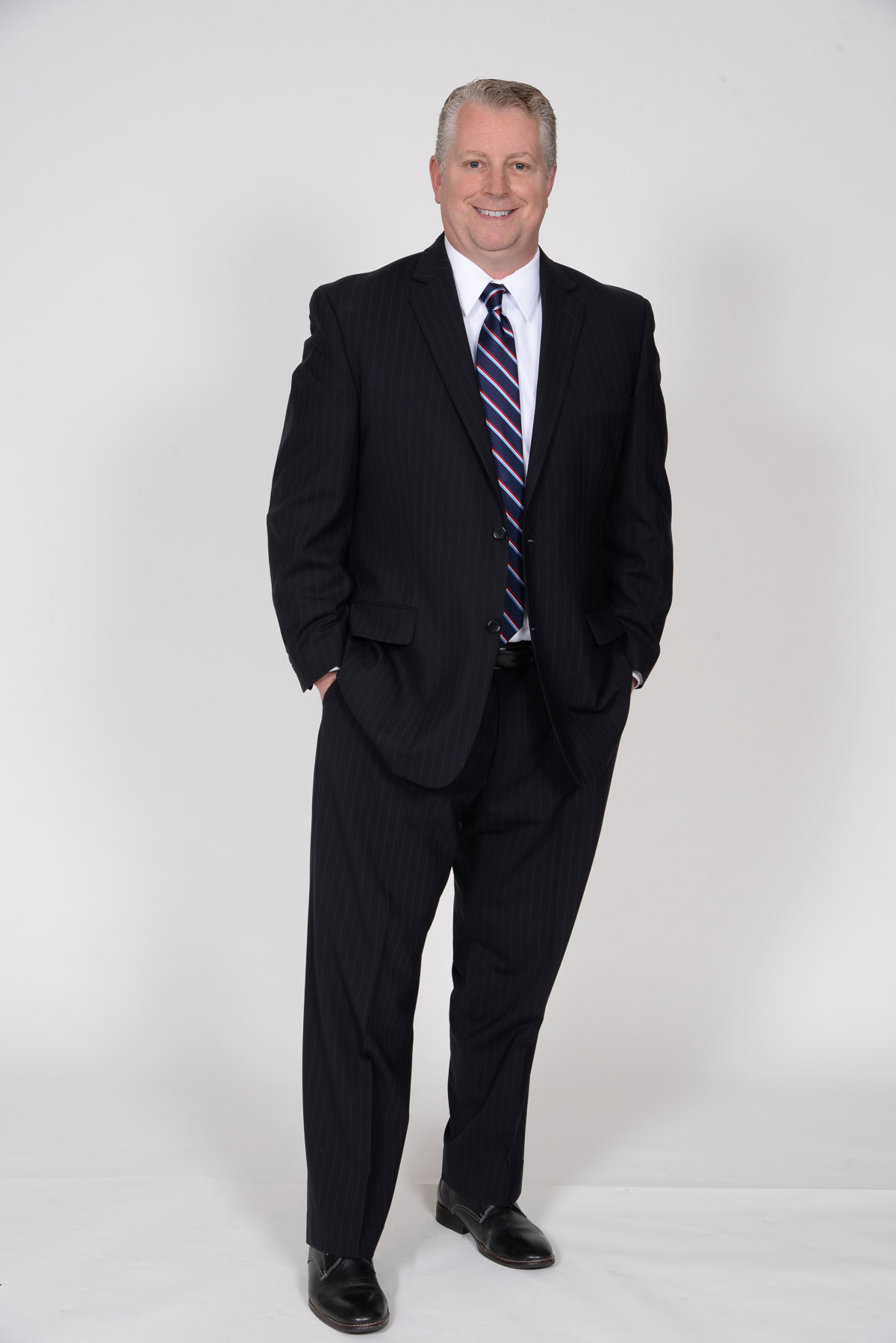 Mike Neilon is a seasoned broadcast journalist and news decision-maker with decades of experience
behind-the- scenes at “6ABC Action News” who joined Bellevue Communications as Vice President of
Media Relations in January 2017. In this role, Mike is responsible for guiding the firm’s messaging efforts
across all clients to produce newsworthy story placements throughout the Greater Philadelphia region.

Before joining Bellevue Communications, Neilon spent nearly 20 years with local ABC affiliate WPVI-TV,
serving first as a producer for “AM Philadelphia.” As planning editor for “6abc Action News,” he worked
with producers, reporters, photographers, and news executives to arrange and execute all local news
coverage. During his time, he secured EXCLUSIVE interviews with then-presidential candidate Donald
Trump, former President Barack Obama and Vice President Joe Biden, as well as extensive coverage of
the Democratic National Convention and Pope Francis’ visit to Philadelphia. Neilon also helped to
spearhead 6abc’s extensive and exclusive coverage of major news events in the region, including the
Jerry Sandusky scandal at Penn State, the 2015 Amtrak train derailment in Philadelphia, and the Center
City building collapse at 22nd and Market Streets. Neilon was also instrumental in the launch of the “Jim
Gardner One-on- One Series” that profiled local and regional newsmakers.

Neilon graduated from Ithaca College with a bachelor’s degree in Television and Radio Journalism. Prior
to his work as a planning editor, Neilon was a news-coordinator for the Montel Williams Talk Show in
New York. He began his journalism career in radio by working at stations in upstate New York and New
Hampshire.